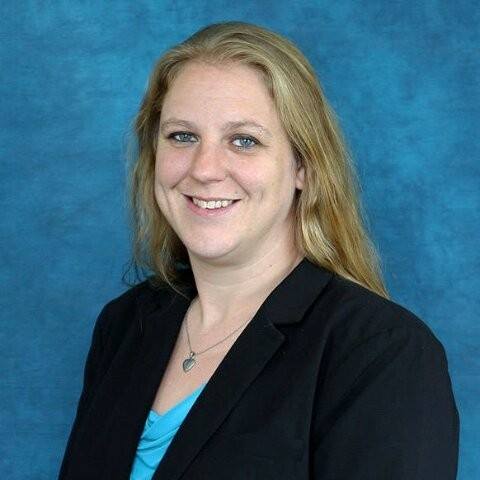 Summer 2016, Stephanie Tasker redesigned the Computer Information System site for the University of Maine. Stephanie used a Bootstrap framework for a mobile responsive design. Stephanie Tasker's internship was sponsored by the CIS program under the organizational mentorship of CIS coordinator, Diana Kokoska. 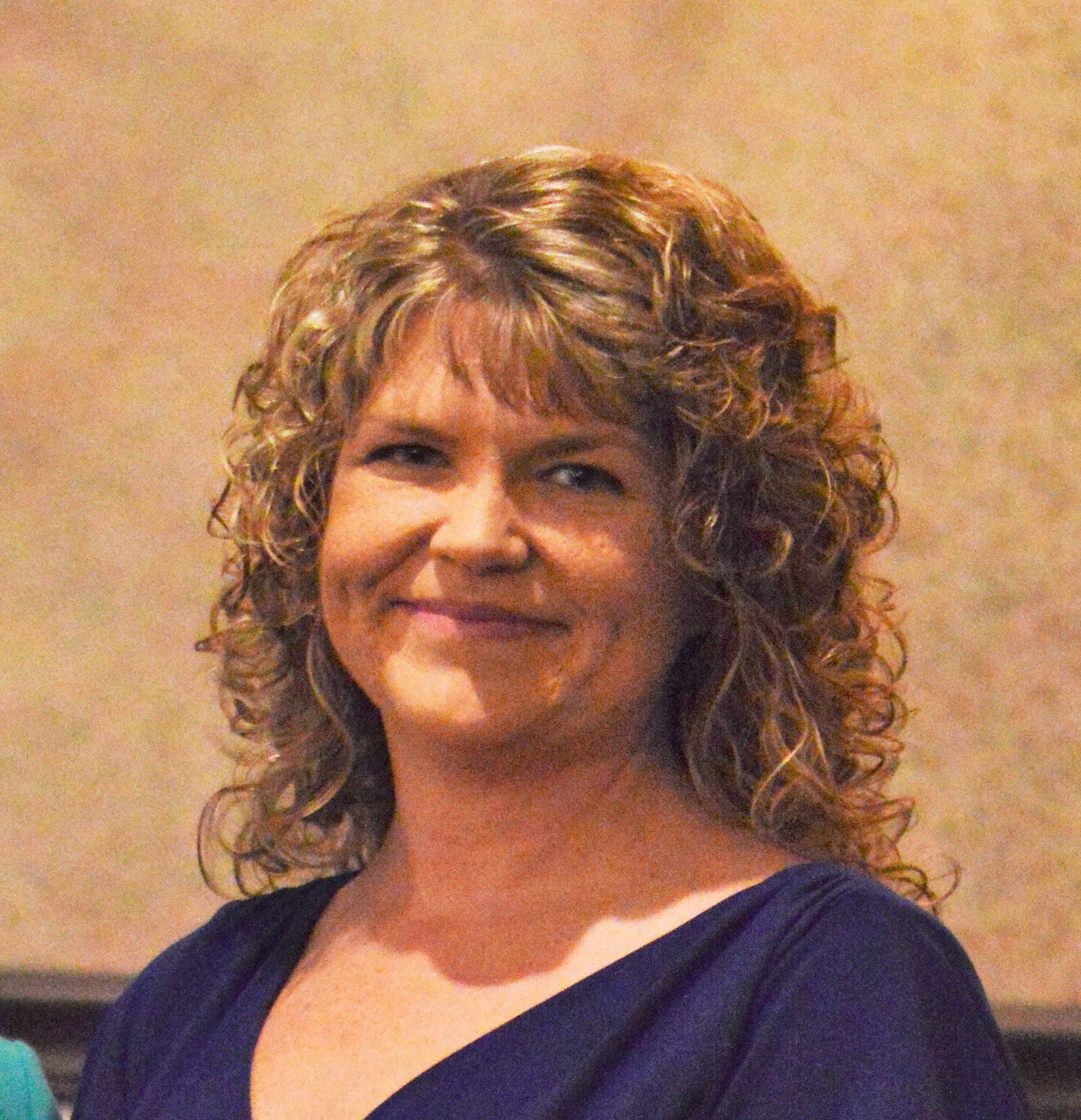 Anastasia Salls designed a Web site for the UMA Dental Assisting Program. According to Amanda Willette, Dental Assisting and EFDA Program Coordinator, “[Anastasia’s] enthusiasm and passion for Web design was evident in the work she produced.” Her project not only provided experience for Anastasia, but produced an excellent promotion and marketing tool for a UMA program. 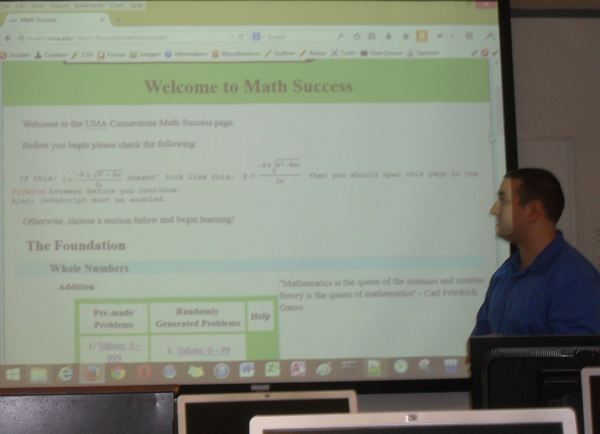 Aaron Reynolds, under the mentorship of Dr. Betty McCue-Herlihy, designed and developed a hands-on math lab to provide math tutoring to students in the Cornerstone project. This interactive site is expected to 'go live' in the fall of 14.

Jesse Edwards participated in an internship sponsored by Eastern Maine Development Corporation where he was responsible for the design of a client Web site from start to finish. The site is a PHP-driven Web site coded in XHTML, CSS, and JavaScript. 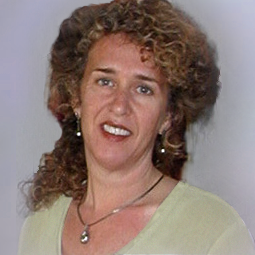 Maria Irrera has spent from May-September re-designing the CIS website. She has created a number of applications to help facilitate the management of faculty information, student, alumni and intern highlights. There is a database driven display of profiles and highlights on the various highlights pages, and random excerpts in the website footer. An events calendar has been added so get used to checking out all the great CIS events!

The Geek2Geek Newsletter has also gotten an upgrade with new styles and a template to follow.

In the fall 2014 semester, Barbara Mayer designed and developed a Web presence for a local woman-owned business under the mentorship of Eastern Maine Development Corporation (EMDC).

She used a popular content management system (CMS), Drupal, and selected a responsive web template that would make the site accessible on any media device (cellphone, I-pad, or tablet).

She has gained experience in graphic editing and advanced CSS techniques.

Robert Easterbrooks is an unusual student, especially considering that his internship experience wasn't truly an internship. After serving in the U.S. Navy for several years, Robert enrolled at Westfield State College in Westfield, Massachusetts, where he received a Bachelor of Science degree in Computer Science in 1991. After graduation, Robert worked as a software engineer for GTECH Corporation, the world's largest supplier of on-line lottery systems. Robert worked on many applications across the United States and around the world, programming lottery terminals, animated video displays, player subscription systems, and more.

In 2002, GTECH closed the Augusta, Maine office. After eleven years, Robert needed to find a new job. Although Robert had kept his skills updated to meet the ongoing demands of his job, his formal training was now eleven years out of date. Even worse, he realized that he didn't have any connections in central Maine within the IT field. The only other programmers he knew were those he worked with at GTECH, and they were also looking for new jobs.

With outdated training and no contacts within the industry, Robert had difficulty finding a new job. Most companies were looking for fresh, entry-level developers, not 40-something senior-level programmers with skills that may not be transferrable to the new position. This cycle continued for quite a while, and Robert realized that something needed to happen to break out of the cycle. So Robert went back to school.

Robert started taking classes at UMA. At first, it was just ad-hoc courses in areas that were currently 'hot', but that he had no formal training in, such as Java and Oracle. After taking several courses, the CIS faculty showed Robert how close he was to a Post-Baccalaureate degree in Computer Information Systems. Robert formally enrolled in the CIS Post-Bac program, and should earn his degree in the fall of 2006.

As important as the new training was, it was only part of the benefit of taking courses at UMA. Robert started meeting people who were working in the IT field in the Augusta area. Many people he met in class were already employed in the computer field, and were going to UMA to expand their skills. Others went to work in the field after graduation. Robert also now had local references, in the form of UMA professors who had seen his work in their classes, and saw his years of experience reflected in homework, class projects, and other areas, both in and out of the classroom.

Then came the "not-quite internship". Peter Rushton, one of Robert's classmates, works for the Bureau of Land and Water Quality within the Maine Department of Environmental Protection, and had a short-term project in Oracle that needed to be done. Peter suggested that Robert apply for the contract; Robert did, and was selected. This project gave Robert some recent and relevant experience in a new area, which is helpful when searching for employment. Robert also met the members of the development team at DEP, and worked with them to achieve the goals of the project.

During the course of working on the contract assignment at the Department of Environmental Protection, a permanent Programmer/Analyst position at Maine DEP was posted. The position was specifically looking for strength in Oracle, and Robert applied. With his new-found training and real-world experience working in Oracle, Robert was called in for an interview. It was then that Robert found the other, less formal but more important, aspects of the Internship/Contract experience.

For the first and only time, when Robert met the interview team, he could relax. He already knew everyone on the interview team, having met them during the course of working on the contract. Because he could relax, Robert presented himself better during the interview than at any other interview he had been on. The interview team weren't dealing with an unknown quantity either, as they had seen the work he had done as a contractor. It was also easier for all of the players to discuss Robert's experience, since they had a common frame of reference in the contract work, which dealt with the same issues, regulations, and business needs that the programming staff dealt with on a regular basis.

Robert was selected for the permanent position in December of 2005, and has been working there ever since, thanks in no small part to the courses, faculty, and experience of UMA.